For a better visiting experience, it is recommended that you use a higher version of IE (IE11 or above), Chrome or Firefox browser.
IKCEST representatives attended the Forum on Artificial Intelligence in Africa
Apr 18, 2019

It takes around min to read this article.

From December 12 to 13, 2018, Ms. LiuChang, Director of Division of International Cooperation of the International Knowledge Centre for Engineering Sciences and Technology under the Auspices of UNESCO (IKCEST), and Prof. Wang Juanle, the Technical Director of Disaster Risk Reduction Knowledge Service System (DRR) of IKCEST, were invited to attend the Forum on ArtificialIntelligence in Africa sponsored by United Nations Educational, Scientific and Cultural Organization(UNESCO) in Benguérir, Morocco.

The theme of the Forum was the issues and challenges of artificial intelligence in Africa. Morethan 200 participants from UNESCO officials in Africa, ambassadors of African countries, representatives of UNESCO Permanent Delegations, officials of National Commission for UNESCO as well as representatives of academia and business circles around the world participated in the meeting. Ms. Audrey Azoulay, DirectorGeneral of UNESCO, made a speech, expressing the great importance and firm determination of UNESCO to achieve thegoals of promoting Africa’s development and sustainable development through artificial intelligence technology.

As a panelist, Prof. Wang Juanle participated in the Plenary Session 1 named Artificial intelligence in Africa, issues: challenges and opportunities, and made a report on Big Data and Knowledge Service in Disaster and Risk Reduction. Hepointed out that, in Africa, whether the building of smart city, agricultural production or big data development, it needs the support of artificial intelligence. DRR is one of the knowledge services systems of IKCEST. He suggested that cooperation between IKCEST and Africa should be strengthened and the application of AI in the prevention and control of natural and manmade disasters should be promoted.

In the interactive communication, Ms. Liu Chang introduced to the participants the main functions of the Chinese Academy of Engineering and IKCEST, the importance they attached to the application of artificial intelligence technology, and she pointed that IKCEST has consistently adhered to and highlighted the principle of “Africa Priority” and made great efforts to provide online and offline knowledge services for African engineers and technicians and expressed the IKCEST’s willingness to provide more targeted knowledge services to meet the needs of African users in the future.

The meeting explored the opportunities, challenges and threats posed by AI to the sustainable and inclusive development of the African in depth, and provided an excellent platform for UNESCO to communicate with officials, scholars and entrepreneurs from relevant backgrounds from all over the world. IKCEST team actively delivered the “voice from China” during the meeting, carried out extensive and friendly communication and exchanges after the meeting, and obtained the cooperation intention of international and domestic institutions such as Brazilian Internet Association and Xi'an Hightech Zone of China, enhanced the cooperation possibility between IKCEST and African countries, laid a foundation for joint training with UNESCO headquarters in Africa in the future, and further enhanced the international popularity and influence of IKCEST. 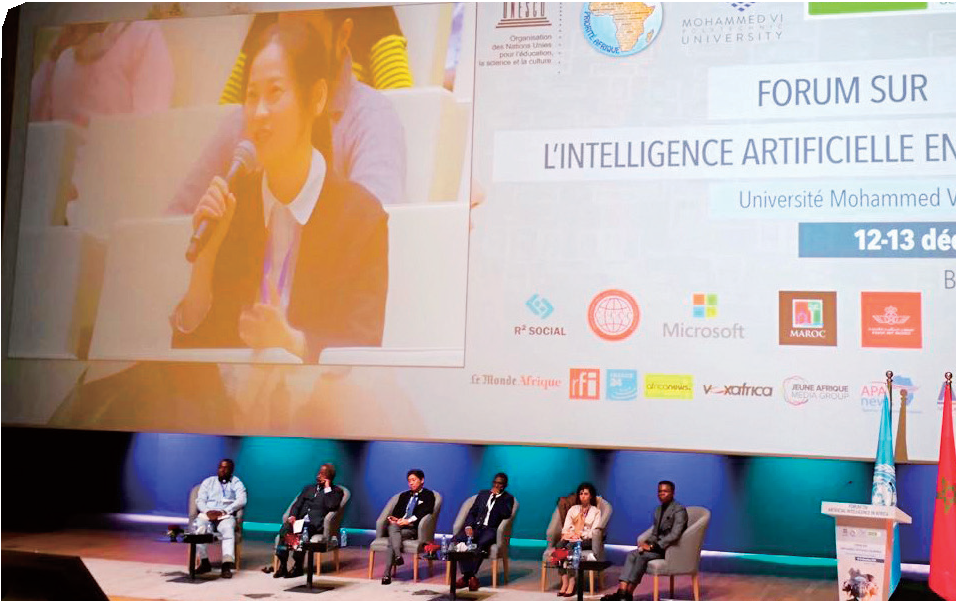 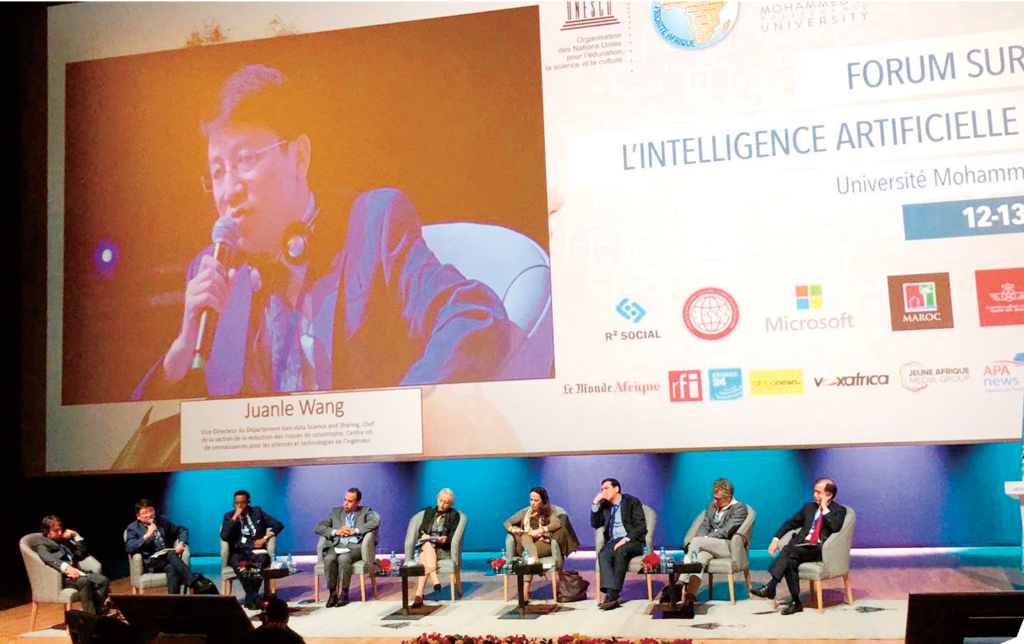 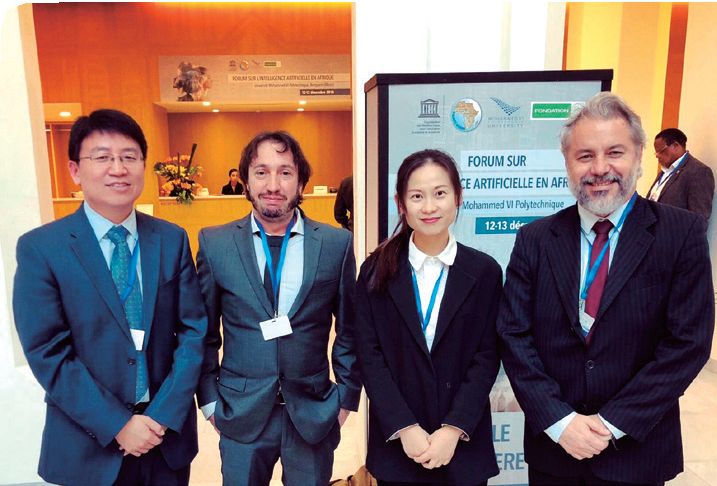 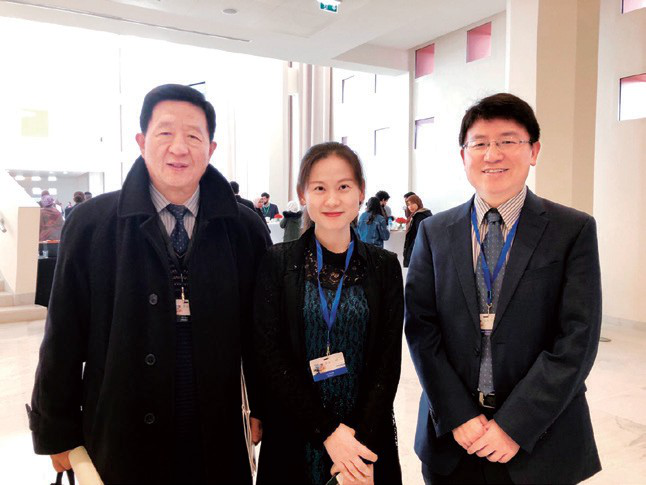 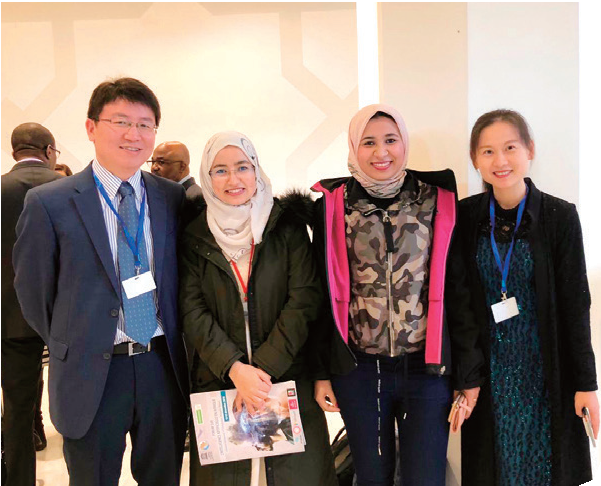